How God Speaks in the Bible

How God Speaks in the Bible 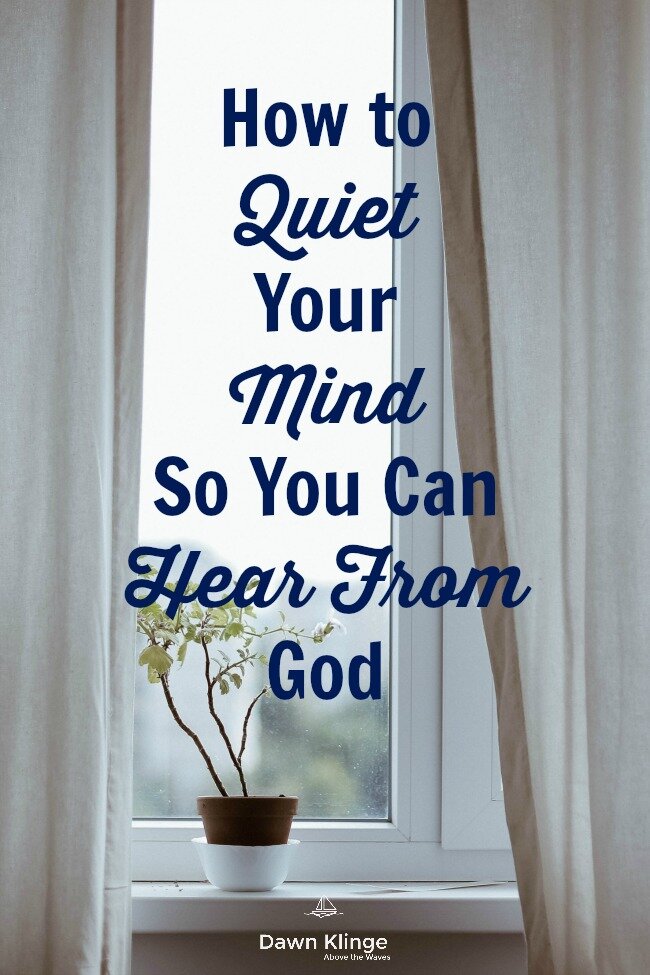 There are a number of ways in which God speaks to us and reveals Himself. We have Scripture, Dreams, Prophets, and the Spirit who guides us. Some of these methods are more common than others, but they can all provide valuable information. Regardless of the source, these methods can help us better understand how God speaks to us.

In the Bible, God often speaks to people in various ways. Some of these ways were audible, while others were supernatural, like visions or dreams. In the Old Testament, God frequently spoke to people through prophets. These voices revealed His will for the people as a whole, and sometimes they were prophecies.

Throughout the Bible, God speaks to his people through His chosen prophets. For instance, God spoke to Moses when he was at the burning bush. God also spoke through Samuel when He was in the temple. The words of God were then passed on through stories and writing. This pattern continues through the Old Testament, as prophets and kings often start their letters with the phrase “the word of the LORD came to me.”

Unlike our own thoughts, God speaks when we consciously seek Him. Self-talk, however, often leads to sudden intrusions of thought and leaves us feeling out of control. God’s voice often convicts us of specific sins, whereas Satan’s voice accuses us in generalities. The latter often leaves us with lingering guilt and traffics in lies and half-truths.

Samuel is called to serve the Lord. But when he hears the Lord’s voice, he’s awakened. He then mistakenly thinks it is Eli. But God is calling Samuel three times, and he mistakes God’s voice for Eli’s. Eventually, Samuel wakes up to realize that it is the Lord.

Scriptures are written by God. These texts are the written Word of God, and every part of it is inspired by God. The Old Testament contains stories of kings and prophets, as well as the history of Israel. Scriptures reveal His will and reveal His actions throughout history. And when we study the Bible, we give ourselves a chance to hear His voice.

Throughout the Bible, prophets have helped God reach lost humankind. Whether they were living in a remote location, reading a book, or speaking in a foreign language, they have helped God spread his Word throughout history. Prophets have been instrumental in God’s plan for salvation, as they have received and delivered the divine message. In the Hebrew Bible, prophets are called “seers” or “nabi” (messengers).

Thought inspirationists believe that the Bible is the inspired Word of God and that all Scripture is inspired by God. The Bible states that “all Scripture is profitable for doctrine, correction, and instruction in righteousness.” However, it is important to understand that no prophetical passage in Scripture was influenced by the prophet’s interpretation or will. The Holy Spirit, rather, moved the holy men to speak the words of God. This fact is evident in the first chapter of 2 Peter, which is a very instructive book on the subject of prophecy.

The prophets also explained the consequences of sin. These prophets explained the causes, consequences, and solutions of broken relationships. Those who were guilty of sin would be punished by God. In other words, God’s punishment would result from sin and nothing God did could prevent it.

Some people believe that spirit guides are benevolent beings who guide and protect us during our lifetimes. Others think that these beings are demonic spirits that disguise themselves as good or helpful. In other words, they are trying to deceive us and make us believe in false teachings or occult practices.

The biblical record contains evidence that God spoke to humans through words. Many of these voices were heard out loud. Some of them were simply a perception of God within the speaker, while others were experienced directly. Regardless of the source, the voices we hear may be our own thoughts, or the voice of the Holy Spirit speaking to us.

Voices experienced as the presence of God could be subject to empirical research, but no one has ever conducted such studies. Still, such experiences might be regarded as revelatory. No matter what the source of these voices may be, we can’t deny that they are a manifestation of God.

If we want to know how God speaks in the bible, we need to look to the Spirit’s role in it. While he doesn’t speak for himself, he does guide us to the truth. Often, he speaks what he has heard from me. He will also tell us what is coming next.