What Does the Dove Mean in the Bible

What Does the Dove Mean in the Bible? 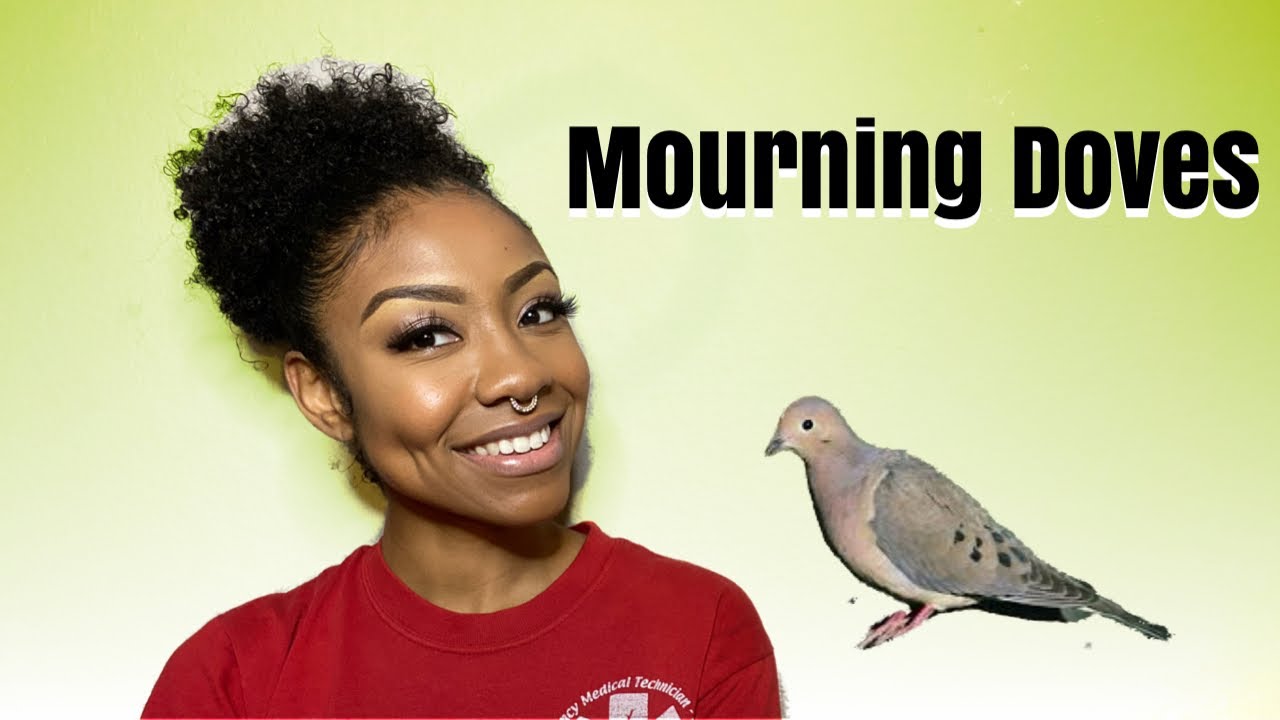 Doves are a symbol of the Holy Spirit

Doves are often portrayed as animals in the Bible. This imagery originates from Egyptian mythology, which portrays gods in animal forms. Zoomorphism is a term used to describe this concept. However, the Bible does not teach a zoomorphic appearance for God.

Doves are a symbol of the Spirit in the Bible, and they are a common symbol for this in many Christian denominations. They represent peace, purity, and new beginnings. Doves were often referred to sporadically in the Old Testament before the baptism of Jesus, and these references carried symbolic meaning. These references would be fulfilled in Jesus’ life and ministry. The dove continues to live on through the movement of the Holy Spirit in the Christian community today.

The dove is only one of many symbols of the Holy Spirit in the Bible. Other common symbols include the flame, wind, lamp, cloud, water, and oil. The Holy Spirit is the third Person of the Triune God and is the presence of God in the universe. Because the Holy Spirit is eternal, there is no one symbol that fully represents Him. Nevertheless, these earthly images are sometimes used to depict aspects of God’s Spirit.

Doves are often thought of as innocent animals. In the New Testament, Jesus says, “Be innocent as doves” in Matthew 10:16. In ancient times, doves were often used in ritual sacrifices. It is believed that Joseph and Mary brought a dove to offer as a sacrifice after Jesus was born.

In the Old Testament, doves were often used as symbols of the Holy Spirit. In the story of Noah, the dove appeared at the end of the flood and after seven days, it did not return to the ark. The dove was also used as a symbol of the Holy Spirit in the New Testament.

They are a symbol of peace

The dove has long symbolized peace, and it has great symbolism in the Bible. The dove is mentioned 46 times in Scripture. In the story of Noah and the flood, Noah sent out a dove to see if the water had receded. The dove returned but couldn’t find a perch, so Noah reached out his hand and caught it.

Another biblical symbol for peace is the olive branch, which has many meanings. It is a fruit native to ancient Israel, and the olive tree was one of its seven fruits. Olives bloom in spring and can be over a thousand years old. Olive oil is also used to light menorahs and is a tradition associated with Chanukkah. Many people cook their food in olive oil during the holiday.

A dove with an olive branch is another symbolic meaning of peace. In the Bible, a dove brought an olive branch back to Noah after the flood. This means that the waters had receded, and the land would be dry. During the Flood, Noah sent a dove out of the ark to check if there was dry land, and it returned with an olive branch, which has long been a symbol for peace and forgiveness. It also represents God’s peace with mankind, and the Spirit of God bringing reconciliation.

Doves are symbols of peace in the Bible. They are used in many Christian denominations as a symbol of the Holy Spirit. They symbolize peace and purity and are a symbol of new beginnings. However, doves appeared only sporadically in the Old Testament before Jesus was baptized. These references had symbolic meanings that would be fulfilled in Jesus’ life and ministry. This symbolism continues to exist even after the death of Jesus, in the form of the movement of the Holy Spirit.

Biblical stories about doves include numerous references to the dove and its mystical and symbolic significance. The appearance of the dove is a message from a deceased loved one to the living. It often brings comfort and hope to people who are mourning. Some even believe that the dove is a messenger from God.

They are a symbol of innocence

In the Bible, the dove represents innocence. Its name is derived from the word “dove,” which is a Hebrew word that means “to fly.” The biblical dove has symbolic meanings in the Old Testament and New Testament. The dove is also a symbol for peace. Jesus urged his disciples to be “harmless as doves” when preaching the gospel.

While the dove symbolizes peace and reconciliation, it also symbolizes innocence in the Bible. In Matthew 10:16, Jesus said that we should be wise as serpents and innocent as doves. The Bible also notes that doves were often sacrificed, and Mary and Joseph likely brought a dove with them to offer as a sacrifice for Jesus.

In the Bible, the lamb is another symbol of innocence. In Christianity, Jesus called himself the lamb of God and was born without sin. Lambs are used extensively in Christian symbolism. Besides pointing to the nature of the world, lambs also connect religion to humans.

Doves are also a symbol of peace, fidelity, and innocence. While we may recognize their meanings in our culture, first century Jews may not have known them. But the dove’s symbolic role in the bible may have enriched the testimony of Jesus to the original audience.

In addition to their religious meaning, the dove is a symbol of love. Doves are very devoted to their chicks and the male does the majority of the work of incubating and raising the eggs. This devotedness has made the dove a popular symbol of love, and being a dove spirit animal can bring love into your life. In addition, seeing a dove can be a positive affirmation that you have found your soul mate.

Doves are also symbols of the Holy Spirit. They are also sacred to the Great Mother. They were used by ancient Israelites as burnt offerings and as symbols of peace.

They are a symbol of prosperity

In the Bible, the dove is a symbol of prosperity and blessings from God. Its gold feathers and silver wings represent His provision and blessings to His people. It is also a symbol of love. In many Bible passages, doves are seen descending on Noah’s ark. Noah sees them as a sign of peace and prosperity.

If you see a dove near your home, it is a sign that you have a prosperous spirit and can give to others. The dove can also indicate an abundance of spiritual, emotional, and creative wealth. This means you should give back to the world and share your talents with the world.

Doves are also symbolic of peace and prosperity throughout the world. They were domesticated by humans before written language and were used as messengers and food for many years. They are also monogamous, which makes them perfect for long-distance communication. The Bible also says that you should not kill a dove because they are messengers of the dead.

The white dove has a high spiritual energy. It is considered a gateway to the heavenly realm and helps us connect with the divine. It is believed that the white dove brings a message of peace after a war or a difficult period. When white doves land on our doorstep, they symbolize peace, love, and prosperity.

Doves are also a symbol of spiritual awakening and new beginnings. They are a symbol of hope and happiness, and they are often seen at important events like religious ceremonies, sports events, and concerts.