What Is Tribulation in the Bible

What Is Tribulation in the Bible? 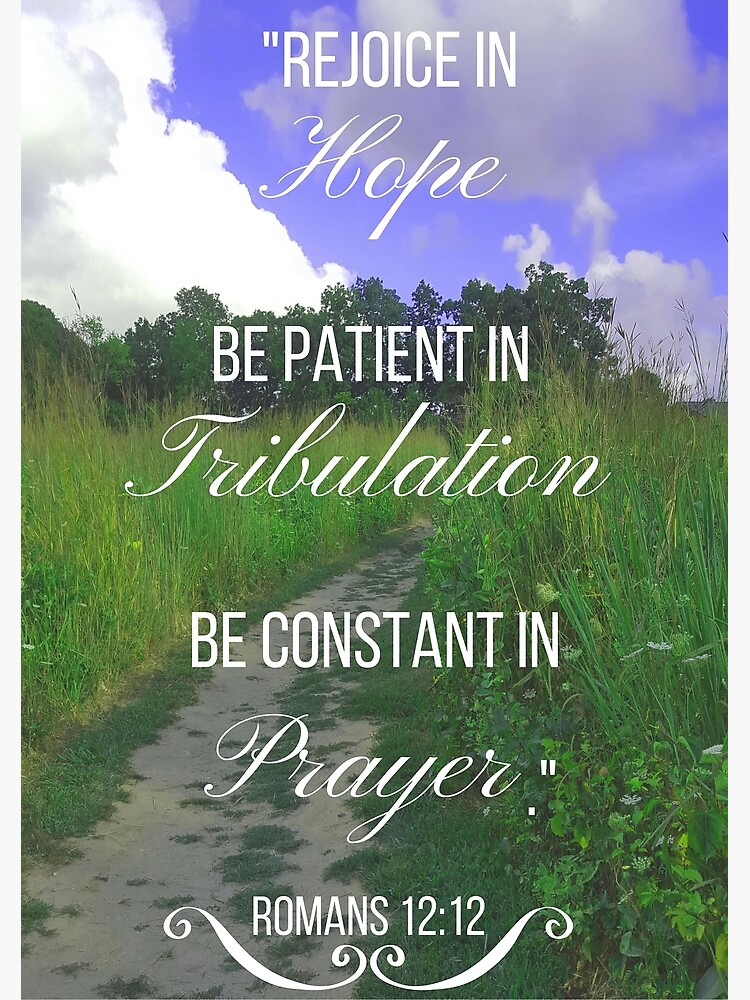 The Great Tribulation is an event described in Christian eschatology. It is often considered a sign of the time of the end and was mentioned by Jesus during the Olivet Discourse. In this article we look at the events described in Revelation 7:1-8. The events in this chapter include world-wide plagues and the persecution of people who worship God.

The word tribulation means pressure, and it describes a narrow place. It is a time of intense persecution for the believers and saints of God. It is also great, on a grand scale. However, it is important to note that this is not just a time of great pressure. It also has global significance.

During this time, believers will experience suffering and pain, but their reward will be complete and unmatched. During tribulation, they will have the opportunity to experience the presence of the Lamb, who will guide them through the tribulation and wipe away their tears.

The seven years of tribulation are a time of retribution and judgment. During this time, many will believe in Christ and suffer martyrdom. God will save 144,000 servants before the Tribulation begins. But the end of the tribulation is far from over.

In the Bible, judgment will come on earth before a new kingdom is established. However, most interpretations of Matthew 24 are based on presuppositions and do not take the passage’s actual meaning into account. A proper exegesis of Matthew 24 will strictly adhere to its wording. In addition, the passage does not directly teach the premillennial viewpoint.

The judgments of the Great Tribulation will rob mankind of its joy, peace, and happiness. The curse will have devoured the earth and man has repeatedly rejected God. The result will be the ultimate judgment. Judgment will be the scene of the Great Tribulation, during which time, more than one-third of mankind will die. During this time, the earth will appear empty and seem deserted.

In the Bible, judgments will come on people who have rejected God, including his covenant with Abraham. These judgments will be very harsh, but God will still offer mercy to some. In some cases, the terrible judgments will lead people to repentance. Nevertheless, there are times when judgments can harden the hearts of men toward God.

In the Bible, the Jews will be persecuted during the great tribulation. This period is also called Jacob’s trouble and Zechariah 13:8 predicts that two-thirds of the Jews in the land will die. Those Jews who do not worship the world ruler will receive a death sentence.

In the Bible, world-wide plagues are described as a type of tribulation, and they are a type of catastrophe. These tribulations come in the form of diseases and viral outbreaks. Although the Bible does not specifically mention coronavirus, or COVID-19, there are some examples of them. In Matthew 24:7-8 (NASB), God mentions pestilences, earthquakes, and famines.

The Bible teaches about end-time disease outbreaks, which are also described in the Book of Revelation. Jesus even predicted the occurrence of pandemics of pestilence before His return. In Matthew 24:7, Jesus speaks of pestilence outbreaks in many places and refers to full-scale outbreaks of disease.

During the Tribulation period, the Antichrist and his followers will try to kill the witnesses. But God will provide them with the power to protect themselves and destroy their enemies. This power is similar to what Elijah used to call down fire from heaven. The witnesses of the Tribulation will be empowered with the same tool.

Throughout history, plagues have been huge killers of humans. The Black Death, for example, killed one-third of Europe’s population. Similarly, European diseases wiped out a large portion of the Indigenous population of the Americas – up to ninety percent of some communities. Similarly, the World Health Organization reports that in 2018, more than 1.2 million people died from TB, 770,000 from HIV, and 294,000 to 518,000 from respiratory illnesses. Further, anemic horsemen represent disease and famine, the fourth part of the earth.

Persecution of those who worship God

Persecution of those who worship God is a common theme in the Bible. There are many references to it throughout the Bible, both in the Old and New Testament. The King James Version, for example, has 53 mentions of the topic. Of those, 14 are about the persecutor, while the other nine mention the victim.

The persecution of Christians was especially terrible during the era of Decius. Thousands of people were killed, many others abandoned their faith, and many sought heathen sacrifice certificates. Persecution also led to the death of Origen. He was tortured and died in 254 AD.

Although Christians may not face persecution today, we should never forget that persecution is a part of life for those who worship God. The world hates them for their belief in Christ. This hatred will continue to increase until the second coming of Jesus Christ. This is an unavoidable part of being a Christian.

The Bible mentions persecution of Christians in many different places. Paul, for example, refers to this persecution when he mentions it in his letters. He mentions it because he no longer preaches circumcision. The fact that Paul is guilty of it also makes it more probable that he underwent persecution. Few people would lie about admitting guilt.

Christian persecution is an important part of the Christian life, and Christians need to learn how to rejoice in it. As Paul said, “Christians who suffer persecutors have a more valuable character than their adversaries.” Christians must learn to view suffering as a gift from God.

The Bible explains that God’s people would experience a period of tribulation after the return of Christ. The Bible describes this tribulation as 42 months, one thousand and twenty-six days. It is the period of persecution of God’s people before Jesus’ return. Despite its bleak nature, the Bible is encouraging for believers. It tells us that we will be saved from the tribulation.

The first half of the seven year tribulation is described as being relatively normal, while the latter half is filled with destruction, demon armies, and death. Biblical scholars have found that the Great Tribulation will last approximately three and a half years or forty-two months. By comparison, the gas chambers at Auschwitz opened on September 3, 1941, and were closed by the Soviet army on January 27, 1945. Thus, the first half of the tribulation must begin before the end of the Great-Tribulation.

The purpose of the Tribulation is to break the Gentile bond. Ultimately, it will lead to the salvation of Gentiles. Those who survive this period will become holy people, an example for all other nations.